With the improvement of people’s living standards, more and more people began to keep pets. In the face of all kinds of life pressure, pet company can help people to relieve psychological tension and regulate mood. And the time spent with pets can also bring a lot of joy to the ordinary daily life. At the same time, with the increasing popularity of pet lifestyle, it also attracts more people to participate in the ranks of pets. 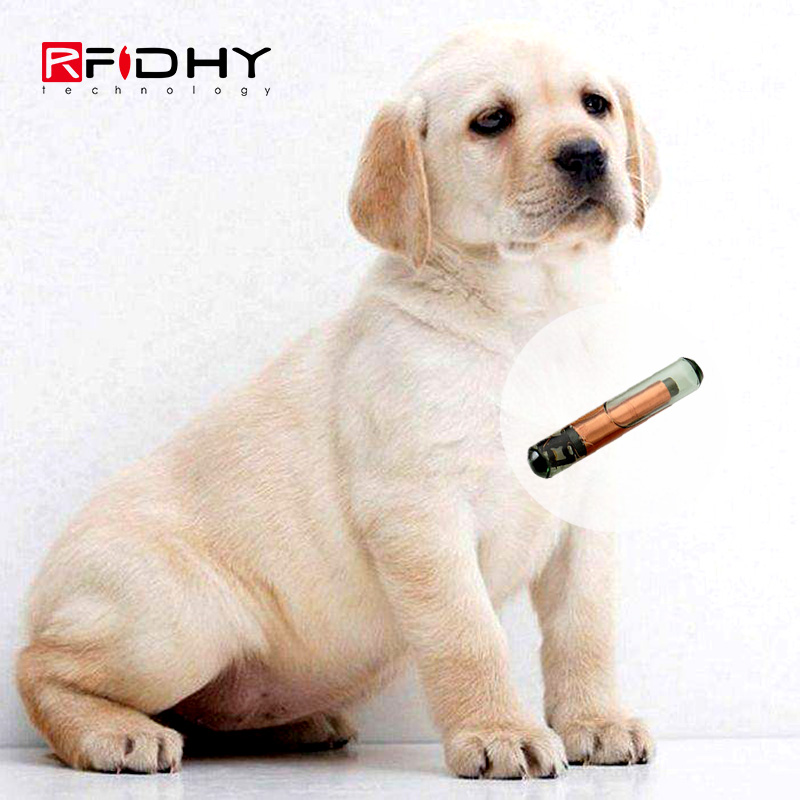 However, more and more pets also breed many governance problems, such as lost pets, or abandoned into stray cats, stray dogs and so on, which not only makes the survival of pets in trouble, but also brings many adverse effects to the urban environment. Therefore, pet governance has become a major focus of urban governance.

On May 29, 2020, the second Shenzhen dog day was held as scheduled. At the event, Shenzhen Urban Management and comprehensive law enforcement bureau announced the full start of the implantation of RFID glass tube chips for dogs, and required all dogs in the city to be injected with RFID glass tube chips.

After injecting Animal RFID tag into pet, the pet carries the identification information of pet and owner. Once the pet is accidentally lost, the owner can be quickly found by reading the chip information in the pet’s body. Each Animal RFID tag has a unique ID code in the world. The number is already put into it by the manufacturer when making the chip, and cannot be modified again. Due to the surface of the glass tube with a layer of biological coating, the pet’s body will not be significantly affected.

It is understood that the implantation of Animal RFID tag for dogs is completely free, and it is planned to realize 100% injection of chips in dogs by the end of the year. The authorities said that the injection mechanism and location of Animal RFID tag will be announced to the public soon. If the RFID glass tube chip is not injected into the dog, it will be regarded as an unlicensed dog.

At present, the growth rate of the pet market is very fast, which needs the joint promotion of government departments and integrators. At present, the company has reached a cooperative relationship with the Shenzhen government, providing tens of thousands of sample orders in 2019.

Because of its good liquid penetration and strong anti-interference ability, low-frequency RFID has strong irreplaceable application in animal tags, and Animal RFID tag is also the largest application in addition to animal ear tags. In 2019, the total demand of animal label market is about 50 million, of which RFID glass tube label accounts for about 15 million. With the further promotion of relevant policies, the overall market demand is expected to further expand.

What is the Difference between RFID Animal Tag and Traditional Animal Tag?
October 14, 2020

What are the advantages of RFID industrial tags?
October 12, 2020

Why use RFID cloth tags in clothing industry?
October 9, 2020

What should be paid attention to in daily use and maintenance of animal ear tags?
September 29, 2020
Go to Top