The considerable advancement in the technology has enabled a widespread application of electronic tags like passive integrated transponder (PIT tags) to study the animals in the wild. Apart from allowing the researchers to study everything about the wildlife creatures, it also allows protecting the animals that are facing extinction and need timely action for safety. This is the most used technology to track animal migration activities that has been helpful in studying the wildlife biology, conservation biology, ecology, and wildlife management.

What is PIT Tag?

The Passive Integrated Transponders, or PIT tags, are the specialised devices that do not require power supply to work. These devices come with internal microchip that is activated whenever the animal would pass close to a special antenna, which is then connected to a computer and would record the identity of the tag and the time that it passed by the antenna. 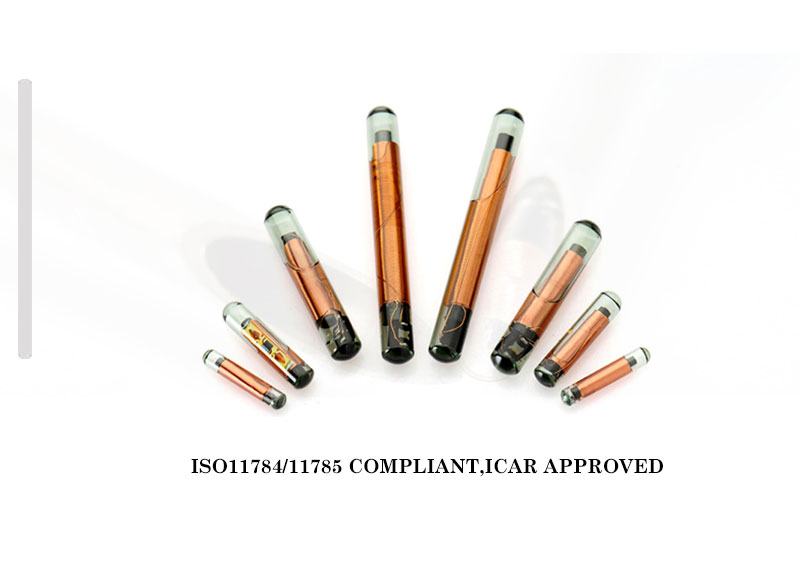 We can say that these PIT tags are just like the pre-paid highway passes of vehicles that you would have often seen on the vehicles. These basses are scanned at the highways and do not require any electricity supply to work. Every time you cross a toll gate, these passes are scanned to determine the identity of the car and to record what time it passes the gate.

The PIT tags can be used on the creatures on land, water and even in the air in a number of ways. The most common way to use PIT tag is to inject the device into inside the skin of an animal.

PIT tag is one of the fastest growing trends among the wildlife researchers to get the answers to various questions like growth rates, survivorship, food webs, and movement patterns. One of the most common advantages of using pit tags is that every time the animal passes through the antenna, their activity is captured immediately. Also, it helps identify the locations of the animals for better tracking. This is a great choice for colony-nesting species such as bats, and for animals that travel across the word.

Since humans have been creating modern marvels for architecture, various pathways and corridors are create in an attempt to keep the animals out of harm’s way. Using the pit tags may be an effective choice to understand whether the desired changes are successful or not. 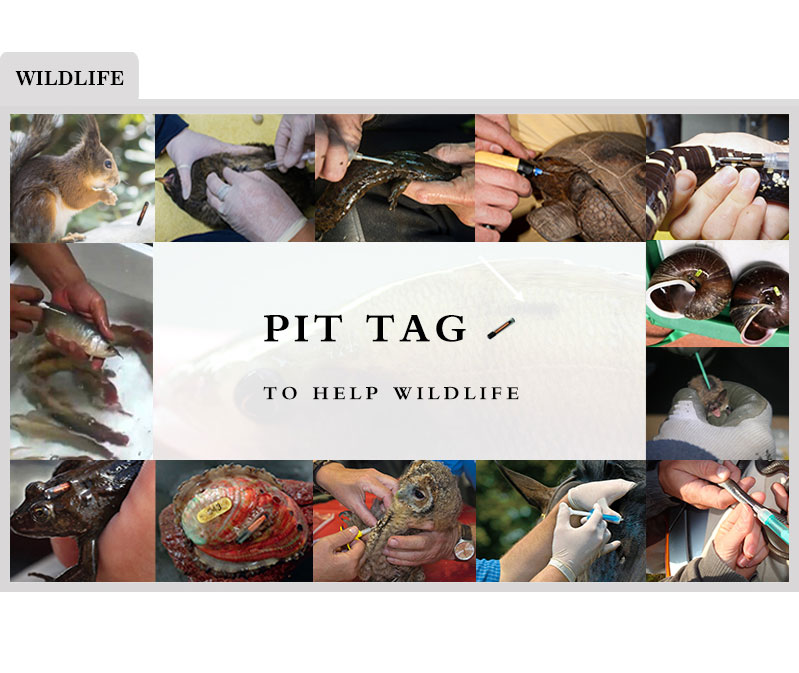 How to protect Wild Animals with PIT Tag?

Researchers are not just trying to help the extinct creatures get alive again, but also they are battling with the constant problems of saving the creatures that are near to extinction. Since it is not possible to make intuitive judgments, it is very important to have a technology that can track the creatures. For example, although researchers can make guesses by observing whether there are more fish spawning this year in comparison to last year, but these guesses are not always correct.

Using PIT tags in the animals to keep tracking their locations, activities, population and everything about them even without being with them all the time. Simply inject a PIT tag into an animal’s body and enter the identity in the tag. This allows researchers to read the identity number of the animals that are using PIT tags. It also allows the researchers to track their length, weight, health and other information as per annual, monthly and daily basis.

It allows the animal protectors to keep a track on the population of the animals and take appropriate action as per their activities. Since these tags allow them to easily track them, it’s never hard to locate their location.

Following the advancement in the technology, the application of PIT tag has enabled the wildlife researchers and animal protectors to increase the survival rate of near-to-extinction species.